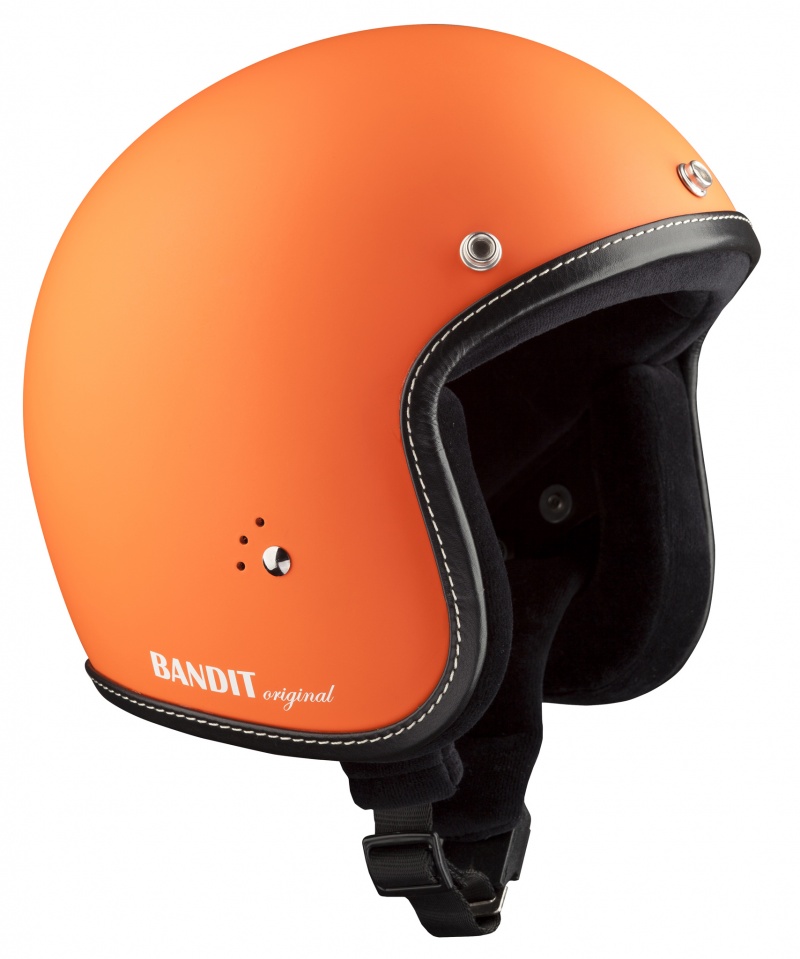 Please see below the message from Race Director Robin.

We would still love to support this event so we encourage you to enter and get working on your helmets.

I’m very sad I’ve had to make the difficult decision to cancel Hilly Helmet as a mass participation event this year due to the Covid-19 situation.
With 40 sign ups ready and looking forward to this years’ event and to give us a good chance to continue to make a good donation to Brain Tumour Support, the charity benefitting from the annual event, we have converted to a virtual event for this year only.
So far the response to this is really encouraging and I’m writing to let you know in the hope you may also join in this year and maybe get the whole family involved.
The format is simple. Decide on how you want your helmet to look then get designing! Enter our virtual event and then run a 4.25 mile route in your neighbourhood, around the distance of Hilly Helmet and wear your helmet while doing so. If you can find a hill to incorporate even better, but we recognise you may not be able to so depending on where you live. When you’re done, please send us your proof you’ve done it, a photo of your watch or fitness app will be great and also send us pics of you doing your workout in your helmet.
This year there will be 4, yes FOUR prizes for the best helmet, one for each category, male, female, junior male and junior female, so we look forward to seeing who can stretch their imagination to impress us.
We’ve priced the event entry as follows with EVERY PENNY of your entry fee going to Brain Tumour Support as usual.
Adults £12
Juniors £5
Family ticket £30 (2 adults and 2 juniors)
To ensure everybody stays safe, please follow government advice with regard to social distancing and your daily exercise quota. Please also ensure any juniors you sign up are accompanied where appropriate and capable of taking part without over exerting themselves. Everyone can walk or run, it’s your choice, it’s not a race just a fun event the whole family can do together or a run you may usually do that you can now do and help a charity at the same time.
All entrants will receive one of our legendary pottery mementos with artwork to reflect the unusual nature of this years’ event and the first 200 entries will also receive a drinks bottle courtesy of Wessex Water.
Remember, once you’ve entered you’re good to go and do your run any time up until 12th August 2020. Please let us know when you’ve completed it by emailing your pics and proof to robin@orangehelmetevents.org.uk
As mementos are ordered for a delivery in August, it’s likely it’ll be around the same time we receive them this year but we’ll do what we can to get them earlier. As soon as we do, we’ll arrange distribution to get yours to you as soon as we can.
We hope you do choose to join in and we look forward to seeing your entries and pictures on completion of Hilly Helmet – The Lock Down!

2017 is already our most successful year for entrants in club championship races with over 200 to date and a few races to go.

The ladies championship is wide open with a decent number of possible victors and the gents appears to be coming down to a battle of our speedy veterans Pete Allen and Alan ‘Rex’ Kember. Pete has been leading the whole year but Alan is tracking his prey like a mighty Tyrannosaurus.

Just to note: The club championship tables on the website will not be updated after Over the Hills. We’ll leave Bromham, 2x Parkrun, Half and Full Marathon off and the winners will be announced at the AGM.

2 of the races remaining are the best of 3 Parkruns. One will be the graduation of our current Beginners section around the end of November.

The 2nd one, I am pleased to announce is going to be the inaugural Melksham Parkrun. It has been over a year since the local council gave approval for a Parkrun in Melksham and the final hurdle has been overcome so the first one is imminent. We will let you know the date when it has been confirmed.

The committee have started looking at races for 2018, Slaughterford 9 will definitely be on there so make sure you sign up when it becomes available.

It has been decided to drop Bromham from the 2018 schedule due to difficulty to get in for some, the rising cost and we have 4 Road 10k races. It was nearly removed from 2017 but hung on and its time is up.

So does anyone have a suggestion for a race to end the year with? It probably needs to be within about 20 miles. Please email me or message me through Facebook or speak to me on a club night and I’ll collate responses.

And finally, if there are any other races you’ve done which you think should be considered, we’re always looking to keep the championship fresh so let me know.

Committee will sign off at their November meeting so please let me know by the end of this month.

The Club Championship Tables have been updated following the River Run and the various events eligible for the 5 CRC Bonus points for doing some description of team event.

We had an incredible 32 runners at the River Run on Wednesday evening, although some of you aren’t on my latest members list so don’t show up in the championship tables.

If you aren’t yet a member but wish to be then please see our Joining Pages and I’ll update the championship table to reflect.

The Club Championship Tables have been updated following the Calne Clock Change this morning. The members results page has also been updated.

There will however be a Club Championship Parkrun event when our beginners graduate around the end of May.

The Club Championship Tables have been updated following the Bowood 10k this morning.

In the ladies Debra Kearsey has taken the lead on 40 points with Lauren Edwards (39) and Shelley Genery (38) just behind.

In the gents Pete Allen has maintained his tight grip on top place although he lost out to Alan ‘T-Rex’ Kember on the maximum points today. He did extend his overall lead to Danny Clenaghan (who has done all 4 races so far) with their totals at 79 and 59. Chris Hunt is in 3rd place presently on 54 points having run 3 races.

Please note that Half Marathons don’t get added on until the end of the year so that’s why all the Bath halfers are still showing the previous scores.

Our next club championship race is only 1 week away and is the Calne Clock Change Challenge 10k which starts at 11. The name is a giveaway that the clocks change next weekend; going forward unfortunately; so make sure you don’t arrive late!

The latest Championship Tables have been uploaded following the SMaRRT Smasher today.

In the ladies Lauren Edwards has maintained her lead on 39 points, while Alison Graham has run her first championship event of the year to take equal second with Debra Kearsey on 20 points.

In the gents side Pete Allen got another maximum score taking him to 60 points, Danny Clenaghan has moved into second place on 44 points and Jon Morrell has held onto third place with 37 points.

The next Championship race is the Bowood 10k on Sunday 19th March.

With this is mind the committee has made the decision that from this date forward (starting with SMaRRT Smasher) anyone not wearing club kit will not receive any points in the championship for that race.

The club kit is either the t-shirt or vest with the large Corsham Running Club logo emblazoned across the front.